Recalled goods, medicines, bank statements, customs seizures, business contracts, chemical weapons... some products and documents need special attention because they are particularly sensitive or confidential. As it is important that they do not go back into the supply chain, cause harm or fall into the hands of ill-intentioned individuals, they have to be collected, destroyed and recovered in a secure manner.

There are regulations covering various scenarios, as in Europe with the GDPR (General Data Protection Regulation) for example, which specifically requires companies, local authorities and administrations to secure confidential data, or in France under Article R1335-2 of the Public Health Code which requires anyone who produces waste from healthcare activities to dispose of it. Veolia ensures the safe destruction of these products, from pick-up to the recovery of any recyclable materials.

Who are our customers?

Drawing on its waste management expertise, Veolia guarantees a high-quality service and reliable support for the secure destruction of sensitive and confidential products.

Benefits for our customers

Introduction of Motus, a destruction system patented by Veolia

In the Île-de-France region, Veolia has developed Motus, a system that securely handles sensitive documents (paper documents, folders, covers and cardboard or plastic inserts): installation of secure and locked containers, barcode identification of their location, collection by authorized Veolia personnel, transport by secure truck, destruction of documents on the Veolia site (with the option of witnessing it) and delivery of a destruction certificate.

They chose this solution 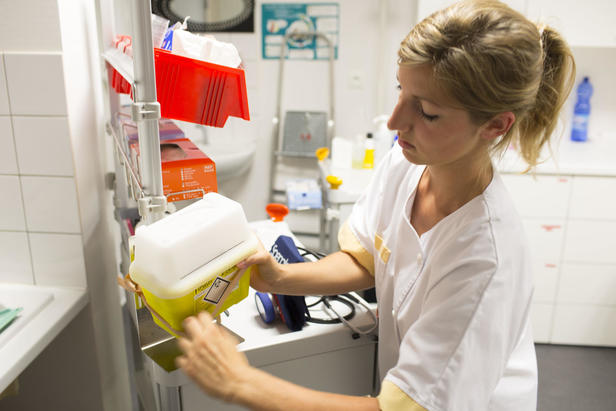 In the Île-de-France region, Veolia offers a "Pack [email protected]" (boxes, needle boxes, drums) that can be ordered online for small-scale hazardous medical waste. As in the case of hospitals, Veolia then guarantees timely removal and treatment. 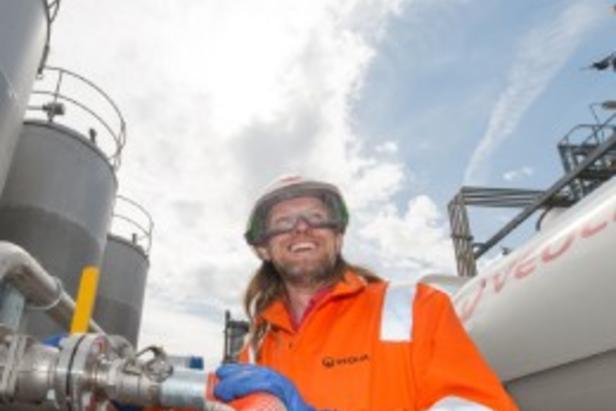 Under the terms of a hazardous waste treatment contract for the British Ministry of Defence’s Disposals Service Authority, Veolia was entrusted with the destruction of 150 metric tons of so-called "precursor B" chemicals and 44 metric tons of hydrochloric acid at its Ellesmere Port incineration plant. 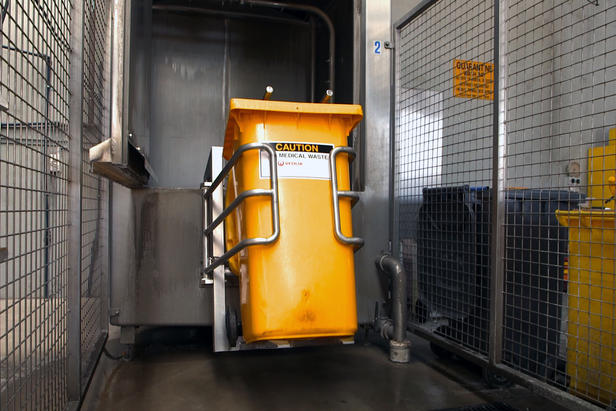 Development of a thermal treatment facility in Dry Creek

In Dry Creek, Veolia owns and operates South Australia's only hazardous waste thermal destruction facility. It ensures efficient combustion and total destruction of medical and other sensitive waste (animal waste, confidential documents, obsolete stocks, etc.) with exposure to temperatures above 1100°C. In addition, solar panels have been installed on the roofs of the plant to operate some of the equipment, and a project looking at recovering heat generated by the thermal treatment to produce electricity for the neighbouring buildings is in the pipeline.